Valve Maintenance and Repair Valves play a crucial role in the oil and gas industry. They are used to control the flow of oil and gas, ensuring that they are transported safely and efficiently from the point of extraction to the point of use. As such, it is important...

Repair Don’t Replace Your Equipment Maintaining equipment in the oil and gas industry is crucial for ensuring the safety and efficiency of operations. Proper maintenance can help extend the lifespan of equipment, reduce the risk of accidents, and improve overall... 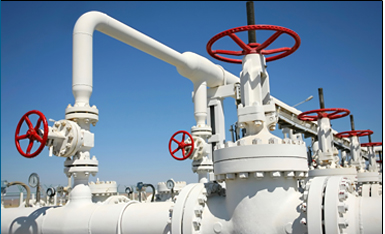 The Problem: Chevron called us onsite for valve repair and maintenance at a pace that would have resulted in somewhere around 240 yearly callouts. The estimated value of those callouts was somewhere near the $250,000 range. Solution: Once the Arpco team got involved...

END_OF_DOCUMENT_TOKEN_TO_BE_REPLACED 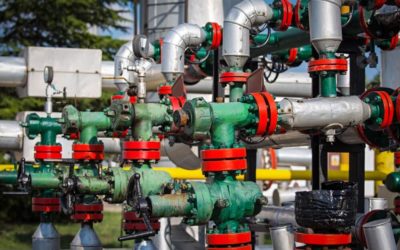 The Problem: Riviera was spending too much money on maintenance of the wells but obviously needed to keep their wells maintained properly for efficiency and safety. Solution: The Arpco team set up a maintenance program and they were so ecstatic, we received a call...

END_OF_DOCUMENT_TOKEN_TO_BE_REPLACED

How To Choose A Control Valve

Definition Of A Control Valve

A control valve is a final control element used to regulate the flow of liquid through a channel. They can throttle flow over a range of fully open to fully closed. A control valve is installed perpendicular to the flow, and a controller can adjust the valve opening at any stage between ON & OFF.

The control valve is important in the process operation. Not only are the specifications of the valve itself important, but it is also necessary to sufficiently consider other matters related to the control valve in order for it to function as required. The following are the main points to keep in mind when specifying a control valve:

It is important to understand well the process including the control valve. One should sufficiently understand the start-up and shut-down of the process itself, including proper conduct in an emergency situation.

The control valve is used for different purposes, Control valves are used to control the level in a tank, there are also valves that control a pressure drop from a high-pressure system to a low-pressure system.

There are control valves that control the cut-off and release of fluids, mix two fluids, separate the flow into two directions, or exchange fluids. Therefore, the most appropriate control valve is chosen after determining the purposes of a particular valve.

4. Specific Characteristics Of The Process:

Determine in advance the presence or absence of self-equilibrium, the range of variation in the required flow rate, the speed of response, etc.

The various conditions of the fluid can be obtained from the process data sheet, and these become the basic conditions for the selection of the control valve. The following are the main conditions that will be used:

One should determine the presence of possible dangers regarding the nature of the fluid, corrosiveness, or slurry.

In the case where one control valve cannot provide the necessary rangeability, consideration of the use of two or more valves becomes necessary.

The rate of control valve pressure loss in a piping system is a complicated problem. As the rate of the valve’s differential pressure decreases relative to the overall pressure loss of the entire system, the installed flow characteristics shift away from the inherent flow characteristics. Although it is impossible to generalize, a value for PR between 0.3 and 0.5 is usually chosen.

The highest value of the differential pressure at the control valve shut-off time is important data to be used in the choice of the actuator and in ensuring a sufficiently strong design for each part of the control valve.

Designs in which the intake pressure is set equal to the maximum shut-off pressure are numerous, but this method might result in over-specification of the valves. Thus it is necessary to consider actual use conditions when determining the shut-off pressure.

It should be clearly determined the quantity of seat leakage can be tolerated at the time of valve shut-off. It is also necessary to know the frequency with which the valve shut-off condition occurs.

There are mainly two types of operation for control valve:

Based on the location where the valve is installed the control valve needed sufficient explosion-proof rating, both the electrical used with the valve should have the explosion proof.

Pneumatic power supply to the valve actuation should be sufficient and it is important to provide clean air with water, oil, and dust removed in order for parts such as the actuator and positioner to function without failure. At the same time, one must determine the actuative pressure and capacity so as to secure enough actuative power.

Pros And Cons Of Hydraulic Actuation

When size and weight requirements no longer make pneumatic actuators economical, the choice shifts to hydraulic actuators. Other specific factors can also drive the choice to hydraulics, usually as a result of the specific characteristics of hydraulic fluids.

Hydraulic control instrumentation is significantly more expensive, and is available from a much smaller supplier base.

Offshore installations and upstream applications are the primary users of hydraulic actuators. In these environments, the space- and weight-saving benefits of the small cylinders are significant enough to offset the higher costs and risks associated with the use of high-pressure hydraulic fluids.

Onshore applications will primarily require hydraulic actuation only when extremely high torques or operating speeds are required by a specific application.

While hydraulic cylinders must be stronger and thicker to contain higher pressures, they have much smaller dimensions. This size benefit is the primary reason to use hydraulic actuation.

In corrosive atmospheres, hydraulic fluids offer a higher degree of corrosion protection in the actuator cylinder than air or gas.

Pneumatic actuators are simple mechanical devices, able to incorporate a mechanical action or valve stroke by storing energy in a spring.

A key advantage of this design is that a pneumatic actuator can always reach a predefined safe condition, even after the loss of its primary power supply (compressed air or electricity to the control components). This is the most important differentiator between pneumatic and electric actuators today. It’s also why nearly 90% of on/off piston-type actuators are spring-return, as opposed to double-acting.

Because of their ability to store energy in a spring, pneumatic actuators can always reach a predefined safe condition (fail-open or fail-closed), even after the loss of its primary power supply.

Pneumatic actuators are widely used in onshore oil and gas applications. They also account for about 40% of offshore applications, typically on small- to medium-sized valves where their size and weight penalties have less impact on construction costs and installation footprints. 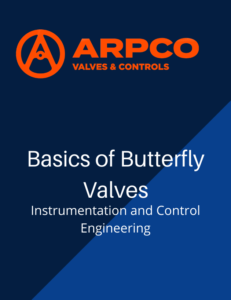 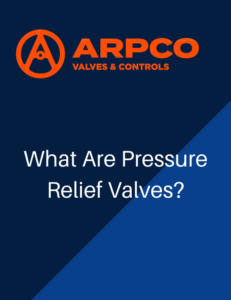 What Are Pressure Relief Valves? 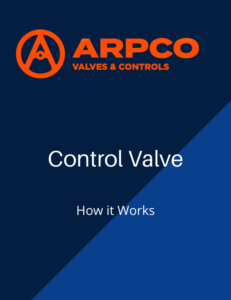 Control Valve – How It Works 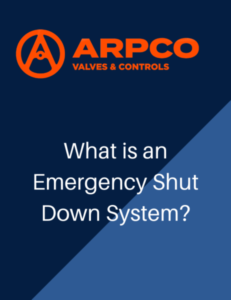 What Is An Emergency Shut Down System? 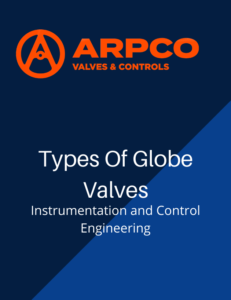